Flight time: Single brooded in Iowa with records ranging from middle May to early June. It has been reported to fly until August in other states along the northern margin of its range

Distinguishing features: The upper wing surface of the Hoary Edge is very reminiscent of the Silver Spotted Skipper, being brown in color with a gold band along the upper forewing. However, the lower hind wing of the Hoary Edge lacks the central silver patch, having instead a hoary-white suffusion along the outer wing margin.

Distribution and habitat: The Hoary Edge has only been collected 4 times in Iowa during the past 40 years:** 3 times from Waubonsie State Park in extreme southwestern Iowa, and once from Des Moines in Polk County. The most recent reported date of collection is 1969. No habitat information is available from these collections, but based on its behavior in nearby states, it is likely that it was found in open woods and woodland edges. Based on its distribution in surrounding states, it may eventually be found to rarely occur across the southern tier of Iowa's counties.

Natural History: No information is available on this species activities in Iowa. Based on reports from nearby states, it is likely that its larvae eat various Tick Trefoils (Desmodium spp.), a common genus of Iowa woodland herbs. 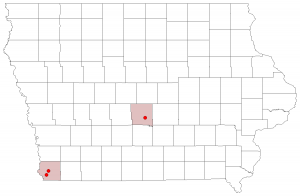 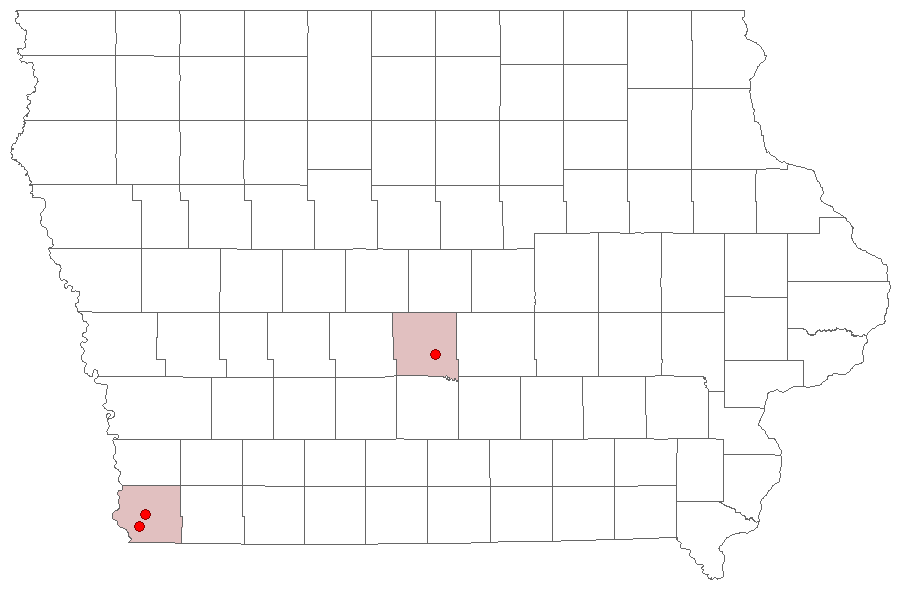 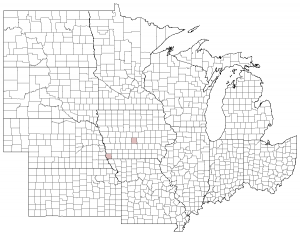 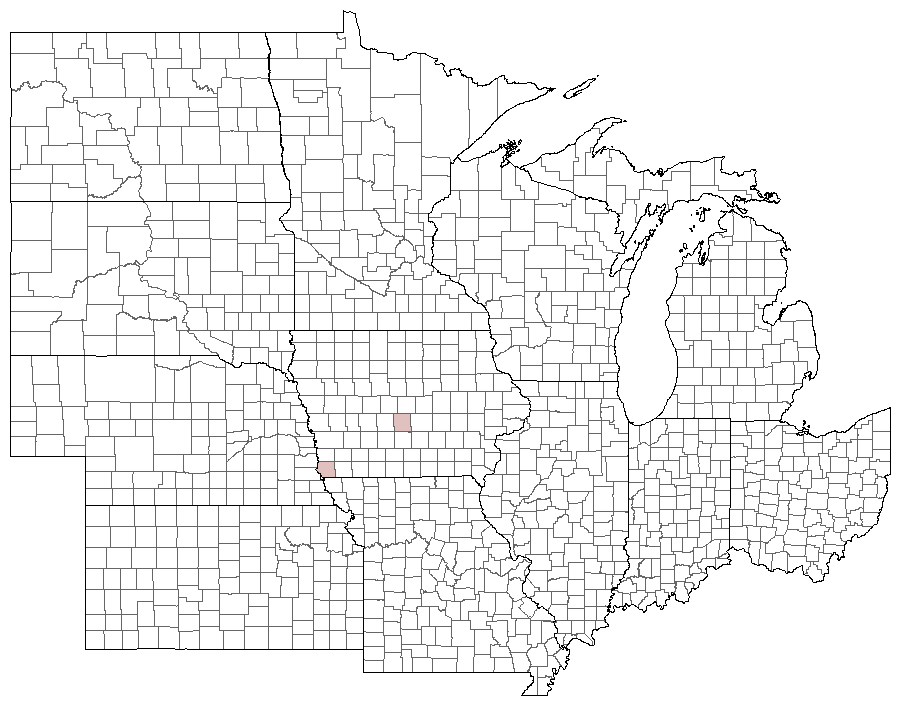 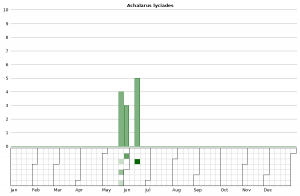 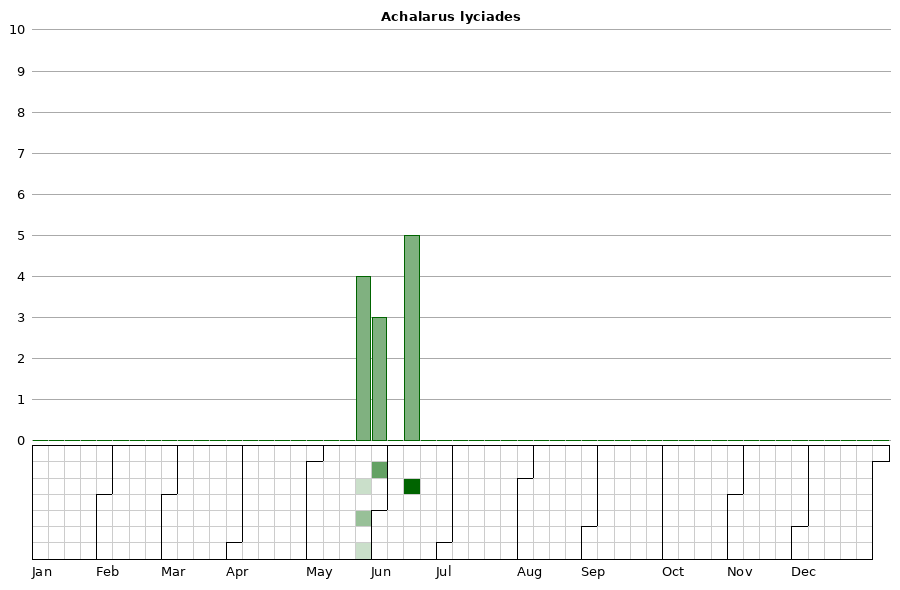 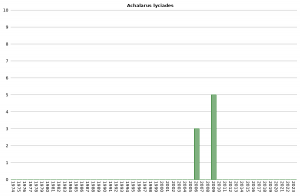 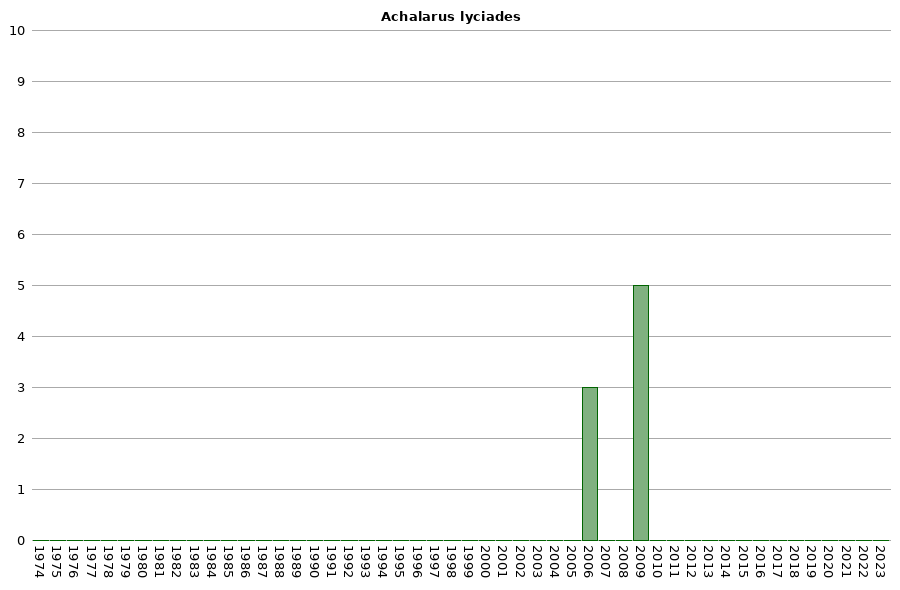 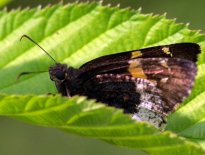 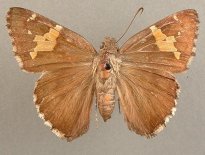 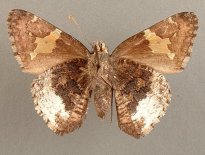 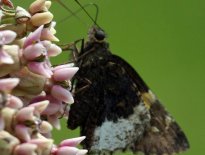 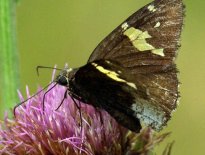