Flight time: Univoltine, with adults flying from late June to late July. Rarely individuals have been observed emerging as early as mid June and as late as mid August.

Distribution and habitat: Although collections made prior to 1920 document this species as far south as Woodbury and Poweshiek counties, extant populations are today limited to the northern 2 tiers of counties. This species is limited to high quality, wet-mesic to xeric native prairie sites. Populations have proven susceptible to fire management, and may no longer be present on sites where they were seen as recently as a decade ago. The 2004 flight was absent in many of the known preserve sites, making it’s future in Iowa precarious.

Natural History: Larvae were observed feeding on Indian Grass (Sorghastrum nutans) at Cayler Prairie, but also feed on big bluestem (Andropogon gerardi) in the lab. The type location for this species was designated in 1870 as a prairie slope at Grinnell in Poweshiek County. It has not been observed there since. Populations have decreased at Cayler Prairie and other managed prairies in the state in the late 1980's, and may be on the verge of disappearing from both Howard County sites (Crossman and Hayden prairies). These isolated population reductions began following the reintroduction of fire to these sites, and fire has been shown to cause high levels of mortality in Wisconsin populations (Borkin 1995). 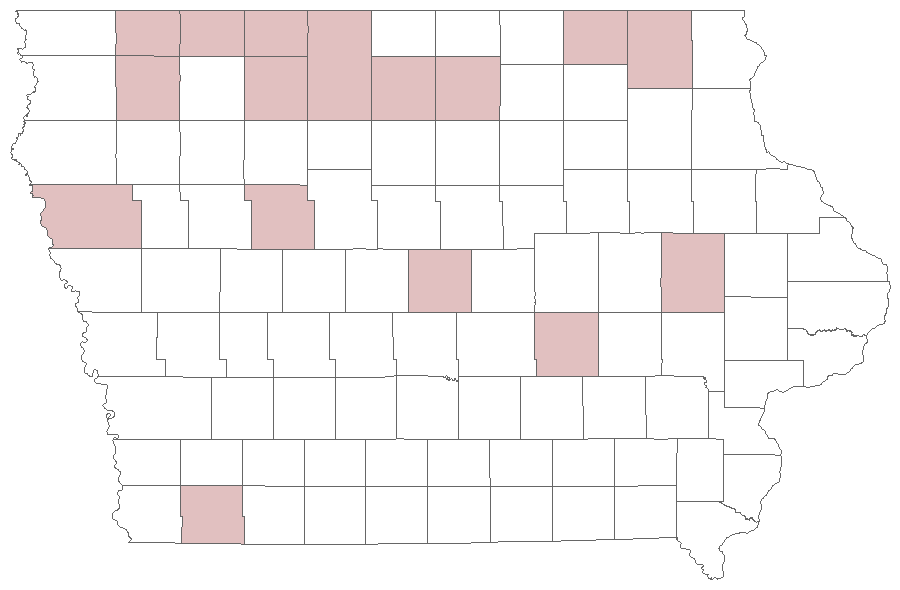 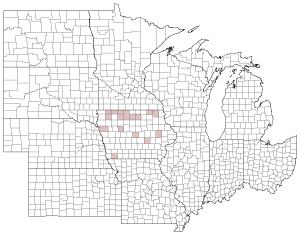 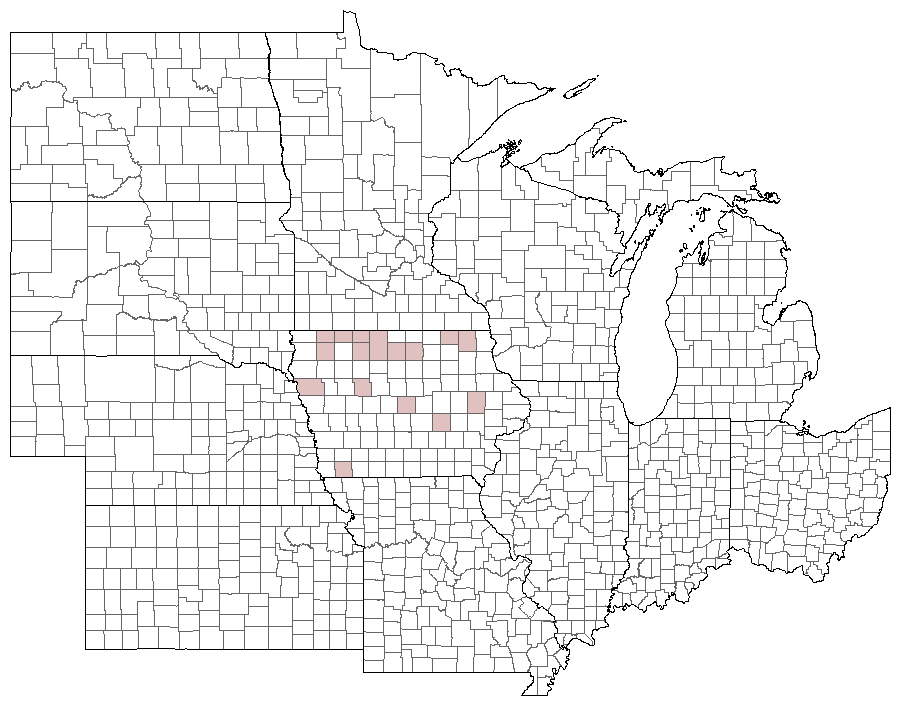 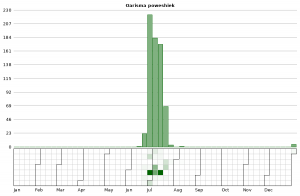 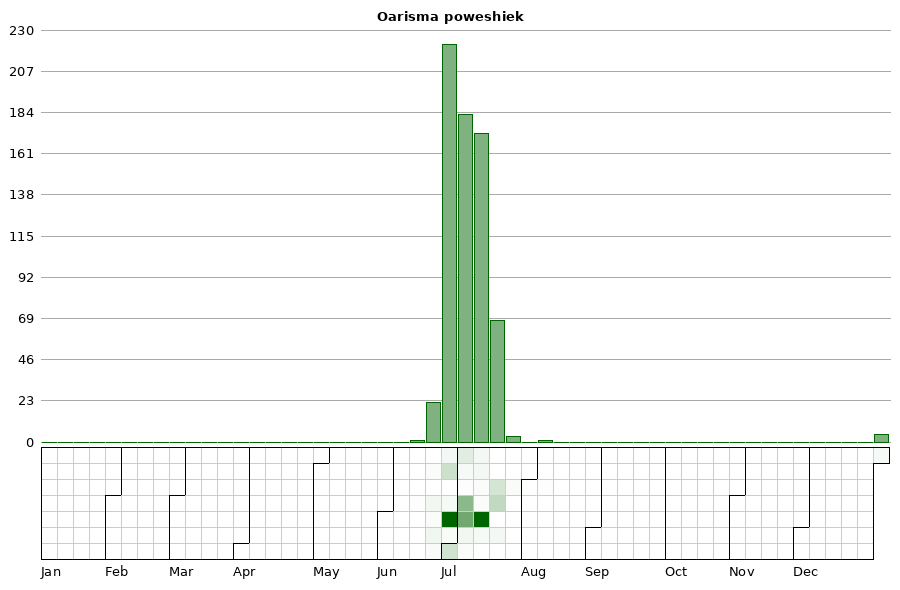 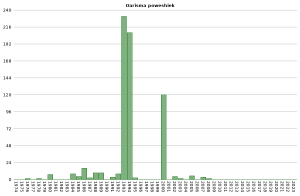 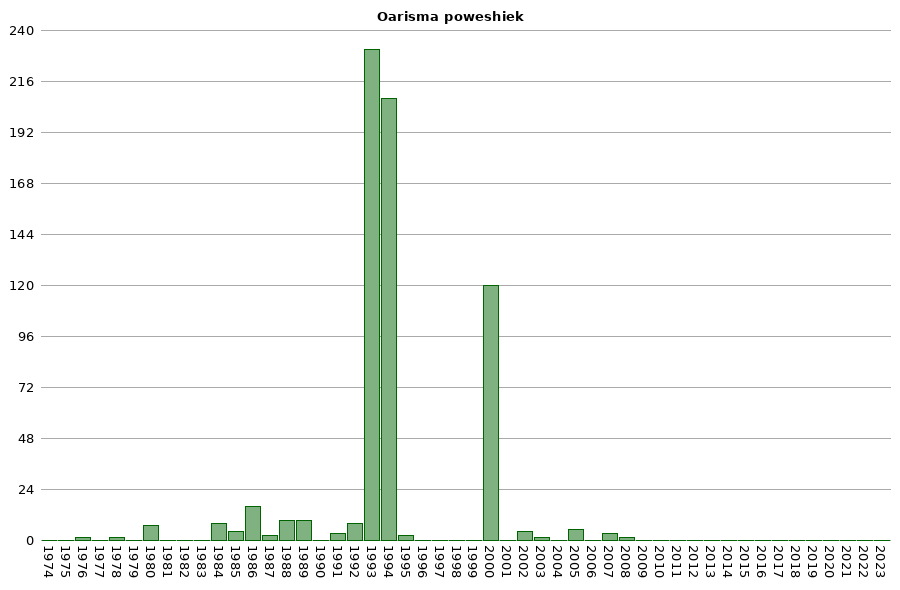 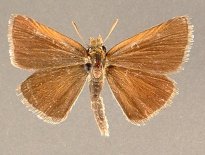 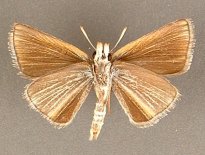 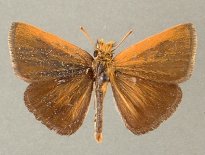 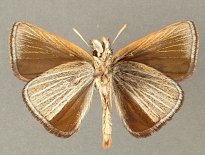