The data and pictures include information from my collections and several others in Iowa. It also includes data from collections at Drake and Luther Colleges. I also check Bugguide and BAMONA and download and add that data to the website. Pictures have the owner's name in the caption unless they are mine. I have tried to make sure the name of the person who collected the specimen is shown in the "Collected by" field. This only applies to the family and species pictures. Specimen photos should be assumed to be the collector's.

I am in the process of updating the Hodges to also show the new P3 numbers generated by Greg Pohl. Pohl, GR, Patterson, B, and Pelham JP. 2016 [unpublished]. Annotated taxonomic checklist of the Lepidoptera of North America, North of Mexico. EXCEL version 1.1. (15 June 2016).

If the location for the sighting is to a county level, I have tried to place the GPS coordinates in the center of the county. Many of these are from old records that showed only county or are from people that we were not able to contact or unable to figure out the location.

I have made every effort to insure accurate identification of all species, but I am sure there are a few that I have mis-identified since I started this project in 2000. If you find errors, please contact me so I can fix problems.

While the site is primarily for Iowa insects, I have included records for specimens that I have collected while on trips to other states. When you click on a species, you will see a map of Iowa and specimens collected in Iowa will show up. Specimens from other states will show in the list of records. The graphs showing the timing of collecting/documenting show when the dates for the specimen records occur during the months of the year. As mentioned above there will be records for some species in January. There will also be some records for silk moths that show up during the winter and these will show when cocoons were found. This was a way to document that the silk moths occur in counties where we have not collected by black lighting.

In recent years I have begun taking more photographs and collecting fewer specimens. I found that the photographs serve as a document for the specimen and I do not have to collect common species to document. I try to take pictures of the moths that show up on the sheet, crop them to 6 x 6 at 100 dpi, input into the database, label the picture with the specimen number, attach the picture to the specimen record in the database, and then upload the records to the website. I usually load the specimens into the database as mothgenus unknown and then go back and identify the specimens, label the picture with the identification, and finally add the identification to the specimen in the database. With the number of specimens that I document in the summer, this allows me to kind of keep up and finish in the fall when I quit collecting. Using this method, I might document 300 specimens a night but only collect 10 specimens. This method gives a better idea of what is being seen. Also when looking at the records, note the count number. Some records are for month totals and do not reflect individual specimen records. In some cases a species may show up in large numbers and adding a record for each individual does not seem necessary as long as a total count is available..

The Squirrel Frog on the page has nothing to do with Lepidoptera but is responsible for me meeting Don who put together the website and has helped me to display the data so it will be helpful for people. I discovered the frog in the battery case on my camper when we returned from a trip to Jerkyl Island in October 2012. While looking for a place for the frog, I met Don and we got to talking about websites that are database oriented. As they say, the rest is history. 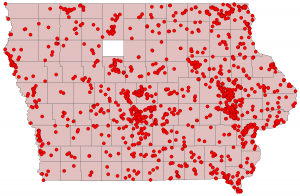 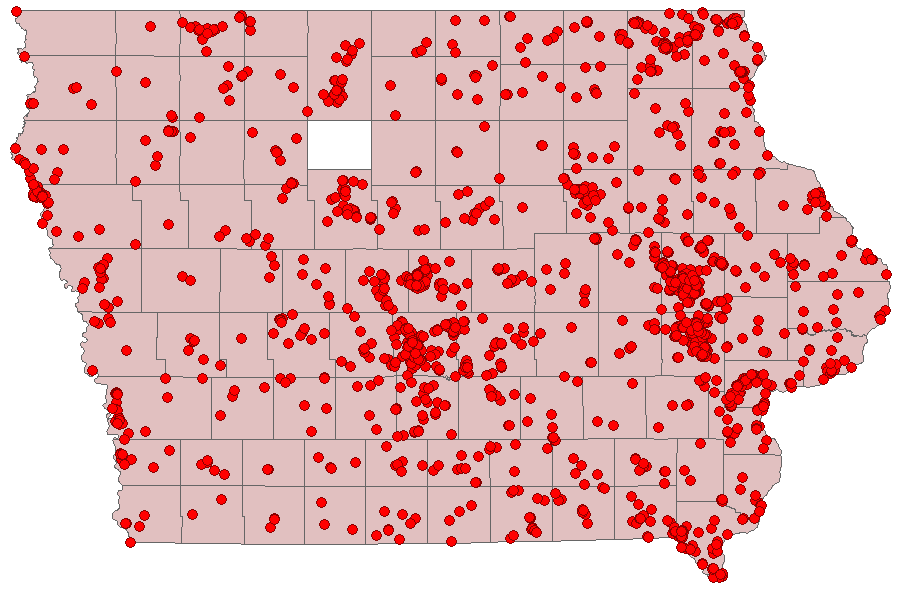 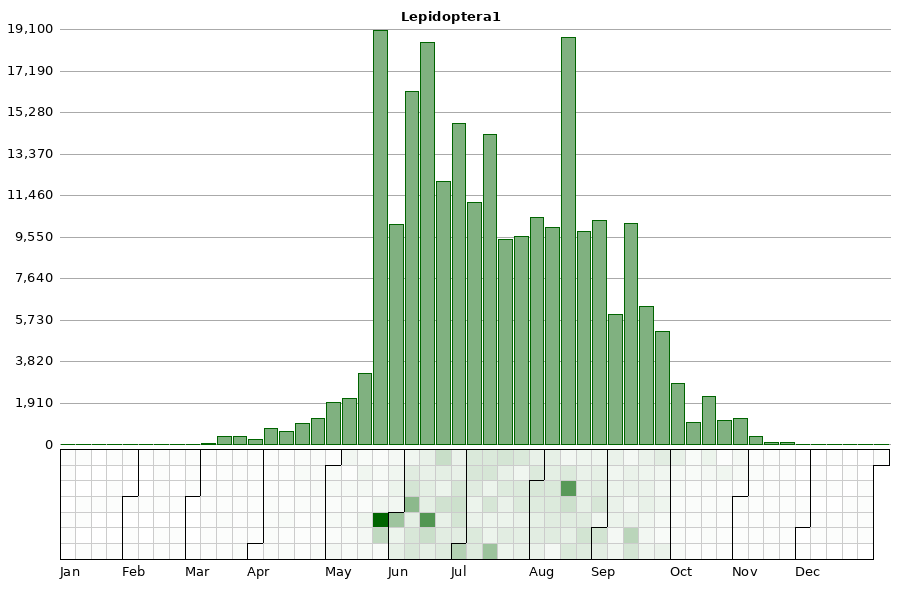 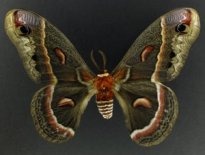 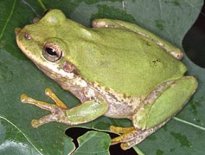