Distinguishing features: The male is tan with a shaded wing edges above. The stigma is crisp and well defined with gray, opalescent scales in the center (microandroconia). The fringe scales are lighter than the margins in both sexes. Below, the wings are light tan with a short longitudinal black mark on the forewing base. The hindwing is sparsely overscaled in black, with a faint sub-marginal row of spots (macular band). The female is dark brown above. The forewing is spotted above and below. The hindwing has a pale macular band above, and the hindwing below is overscaled with tannish-gray to greenish scales, which extend onto the body. This species is smaller and darker colored as compared to the Ottoe Skipper, which flies at the same time in similar habitats in Minnesota.

Distribution and habitat: This species has only been observed at a single Iowa location in the last 80 years:** the xeric gravel prairie on top of an esker at Cayler Prairie State Preserve. Multiple individuals have not been seen there since 1980, and it is fairly certain that it is no longer extant there. In the late 1800's and early 1900's it was also located in Woodbury and Poweshiek counties.

Natural History: This species appears to be limited to xeric calcareous prairies at its few remaining sites in Minnesota and North Dakota. The entirety of this habitat type at Cayler Prairie lies within a single fire management unit, and this population crashed following initiation of prescribed burning.

**Although a single male was seen in 1992, no additional individuals have been observed since, in spite of extensive sampling efforts. There may be a no clearer example of the loss of an endangered species population through management practices.* 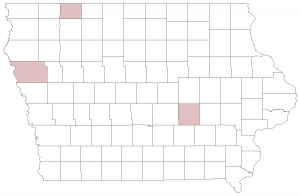 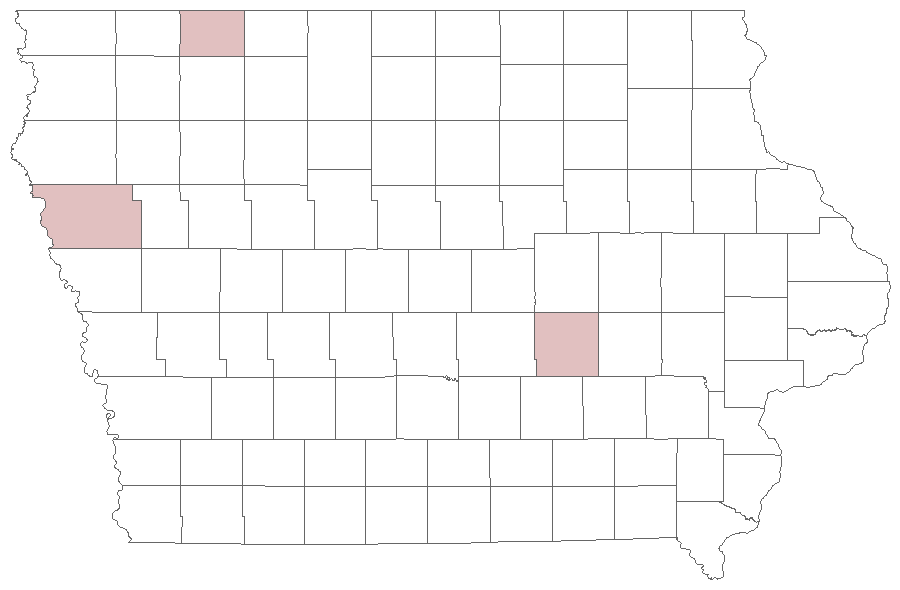 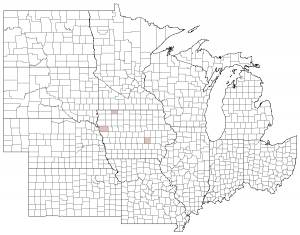 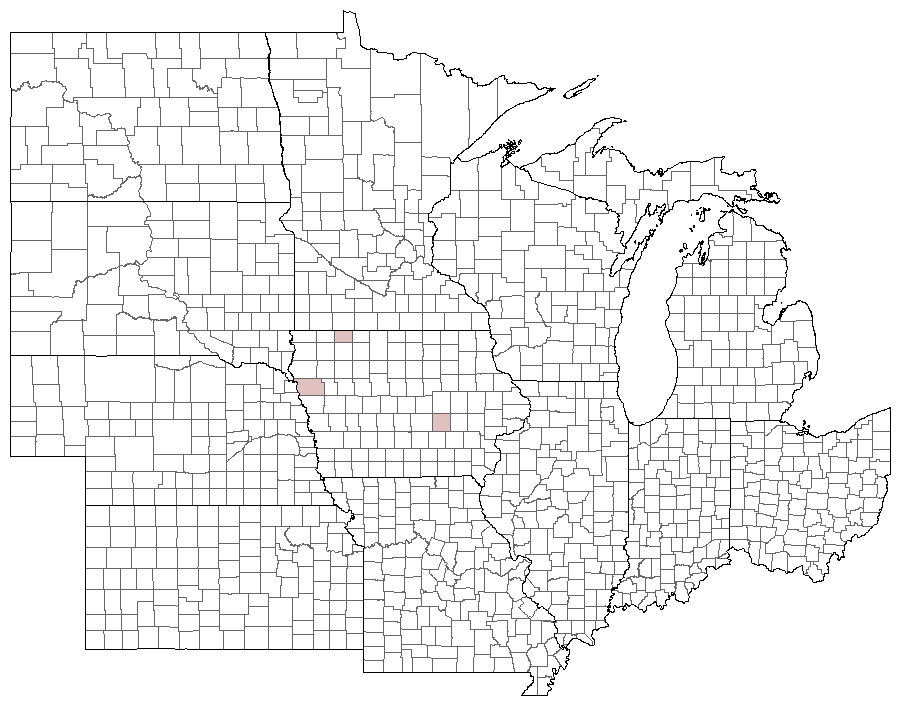 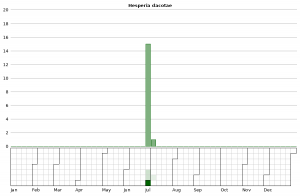 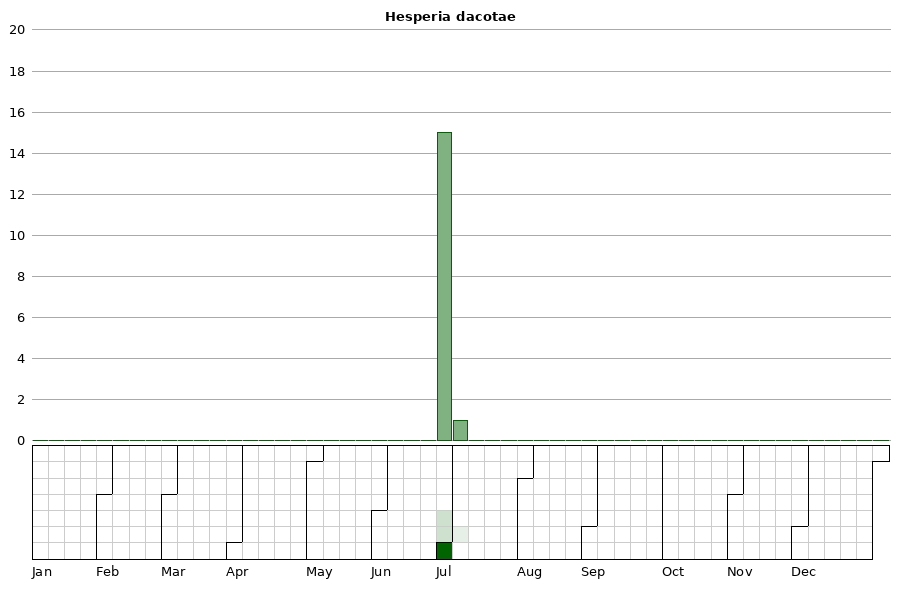 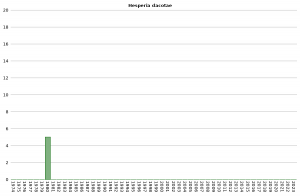 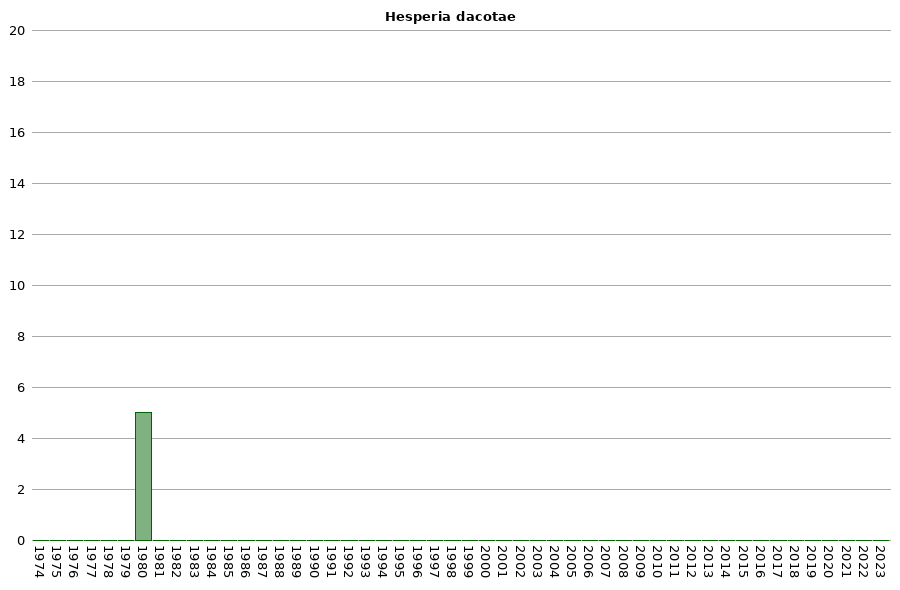 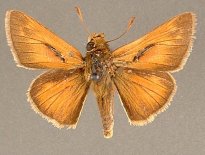 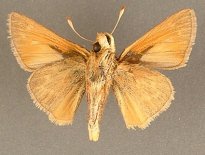 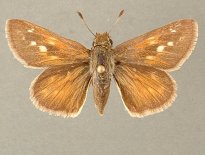 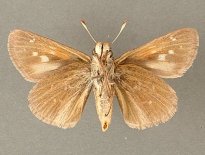